Resolute closes the door on Vulak’Aerr (and more)

Just twelve days into the latest expansion, Resolute is on the verge of conquering every encounter. Today, we shut the door on Vulak’Aerr after we ran out of time in our expedition last week. Things were different this week. We moved with gusto and sound execution and our efforts were rewarded with our first Vulak’Aerr kill. We also killed Cekenar, Sevelak and Zlexak and still had over an hour left over this time around. 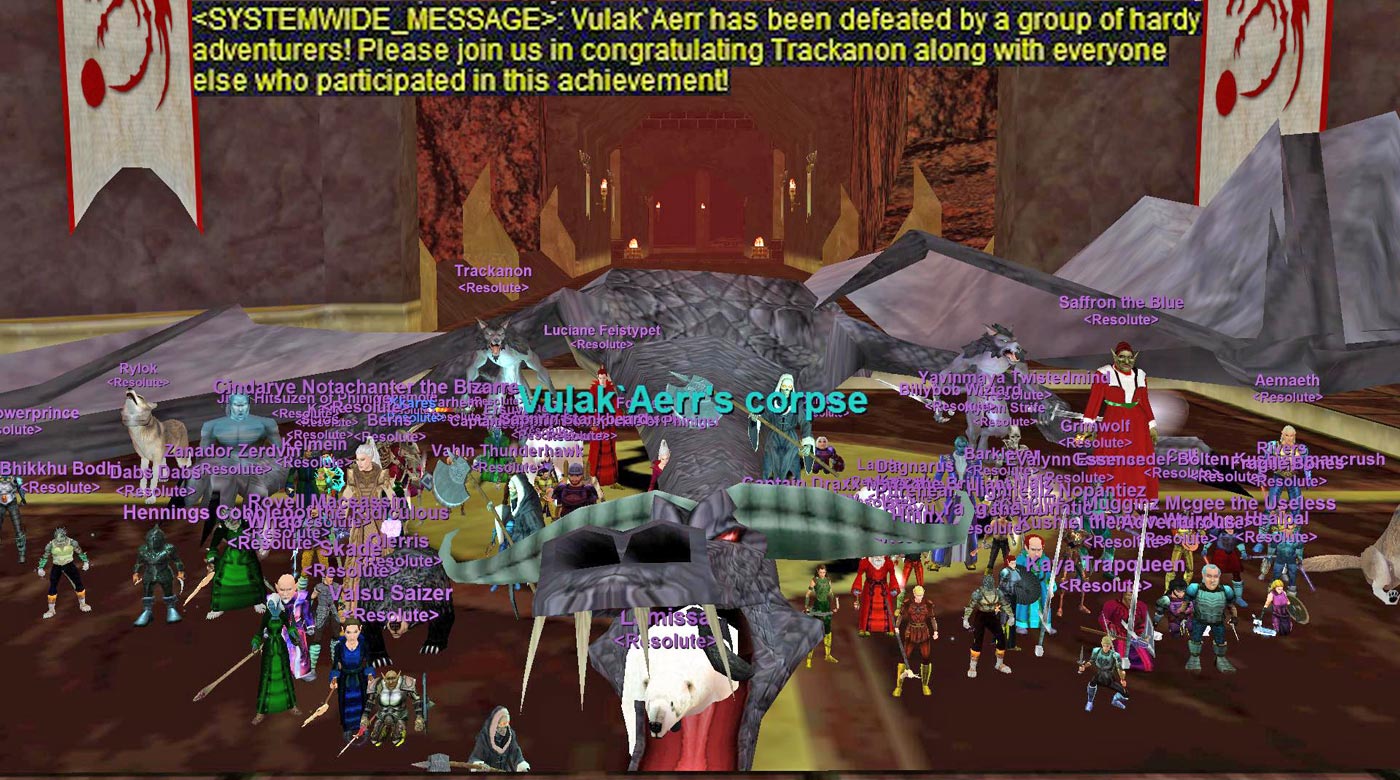 After we finished in NTOV, we caught wind that Klandicar had spawned in Western Wastes. As we were zoning out to engage, another guild was doing the same which meant we were going to be DPS racing. Mother Luck favored Resolute on this day and we acquired another ST key.

What do you do after official raids end after acquiring your 14th ST key and it’s a holiday weekend where nobody has to work on Monday? You venture into unchartered territory of course! Sleeper’s Tomb was that such uncharted territory and we tasked ourselves with pushing our limits to see just how far a 14-man crew could get to acquire some primal weapons. Never in our wildest dreams did we imagine ourselves killing a warder. We expected to kill the Master of the Guard and Progenitor. What we ended up accomplishing just blew our minds…

Without further ado, here’s what Resolute did in ST with just 14 people (13 + 1 box by the time we got to the Warders): 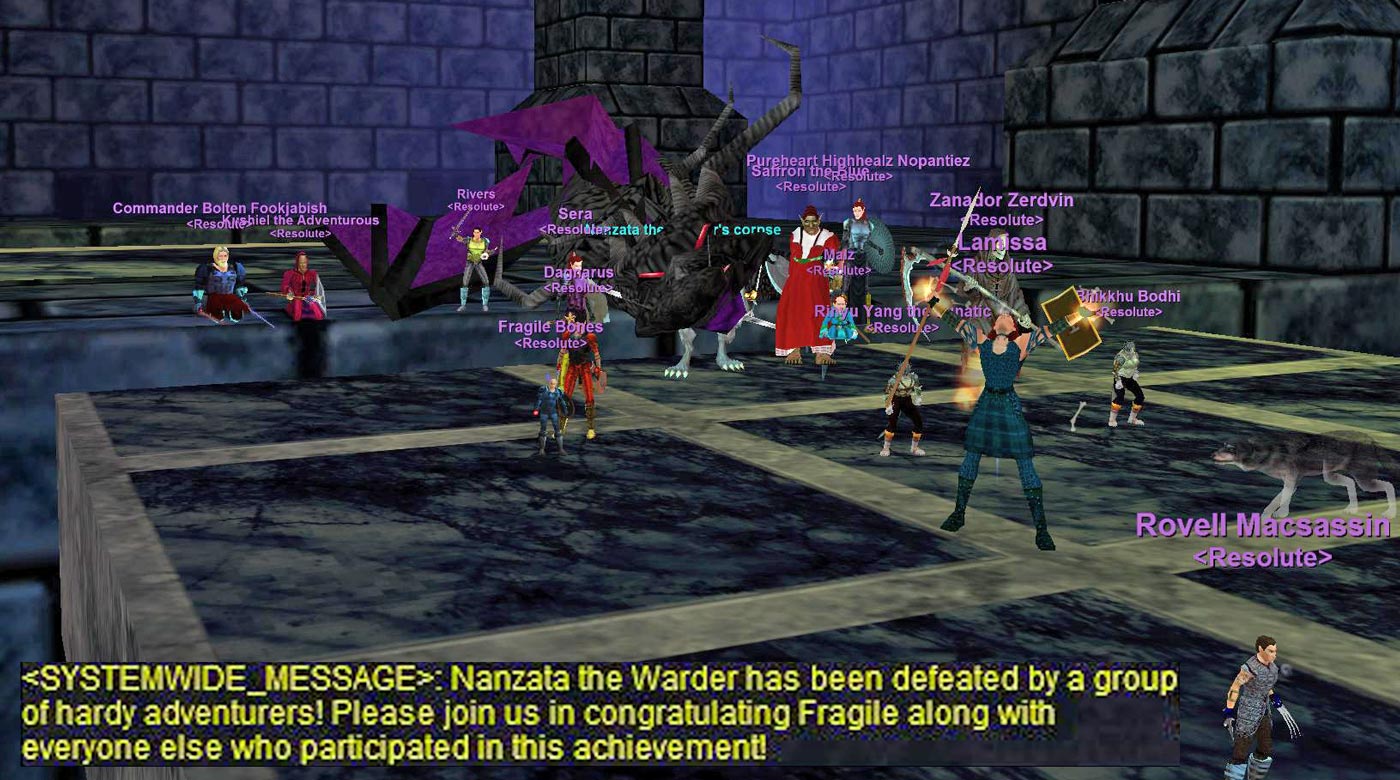 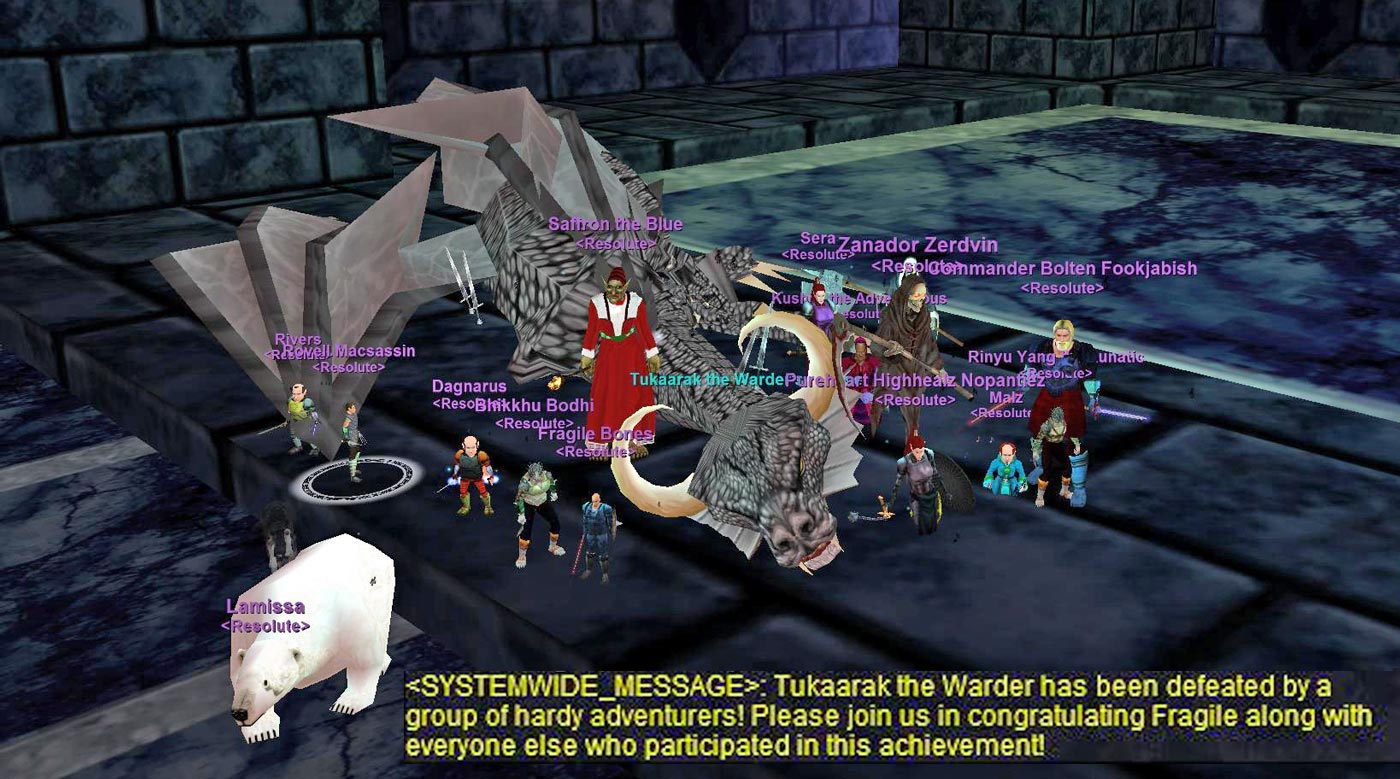 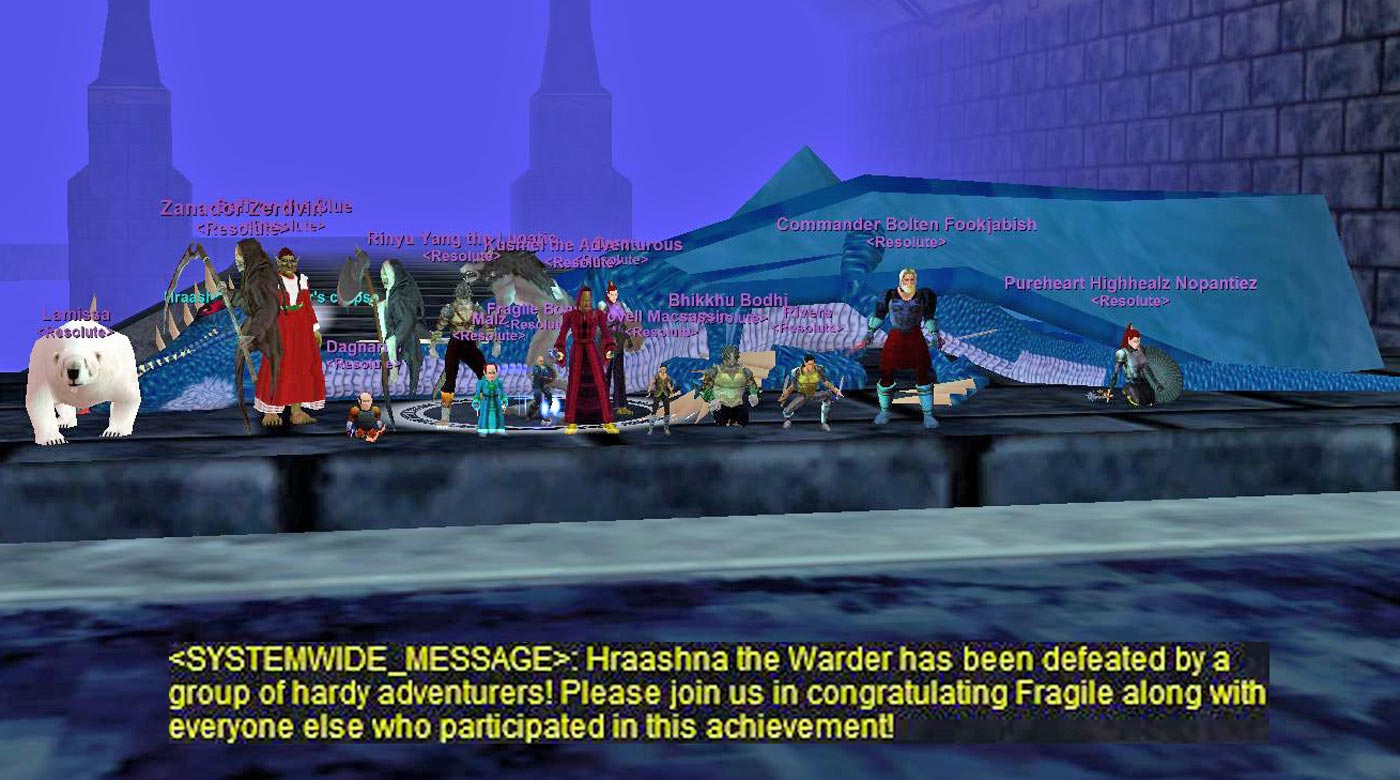 Not one, not two, but THREE Warders dead to Resolute… We decided to forego trying the last warder, Ventani (and it’s sweet monk shroud) as we were open world and we’re respecting the Sleeper’s Awakening Event on 7/30. We’ll kill her in our instance soon!

So there you have it folks. In less than 12 days of Velious, Resolute has demonstrated that we have what it takes to tackle any encounter. We’ve dispatched the Avatar of War, Vulak’Aerr and done the unthinkable in Sleeper’s Tomb with just 14 people. Sound like something you’d like to be a part of? We’re recruiting!