We’re off to a great start in Kunark

It’s been a great week! With the launch of Kunark, our guild members have been hard at work grinding out levels in anticipation of tackling new raid content. We elected to skip last Thursday’s raid night to focus on leveling. That strategy paid off and come Sunday, with some 60’s and a slew of mid 50’s, we promptly laid waste to Venril Sathir, Severilous, Talendor and Gorenaire. We recognize that these kills are somewhat diminished without Mitigation of the Mighty (MOTM) so we decided not to post an update about them until we’ve killed each of them in their intended form. 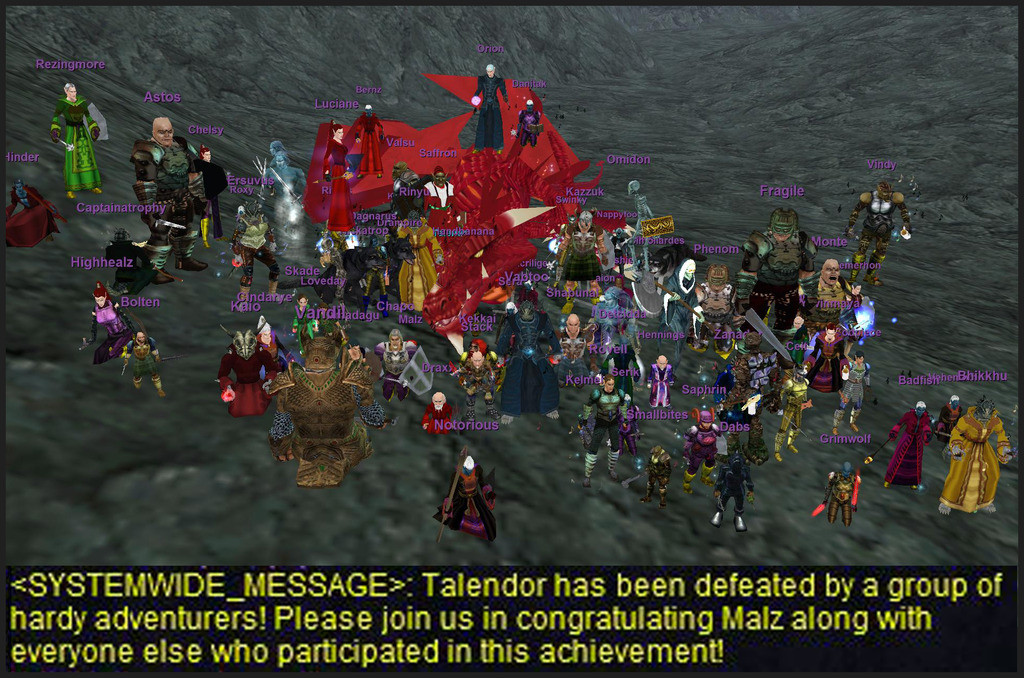 By this Thursday, MOTM was back and the devs fixed their oversight. With our instanced dragons on cooldown, we ventured out into the open world to find both Talendor and Faydedar up. Both fell to our forces rather effortlessly even with MOTM; clearly our raid force is maturing and becoming quite formidable!

We’d also like to extend our congratulations to our very own Zanador for completing the server’s first necromancer epic quest! 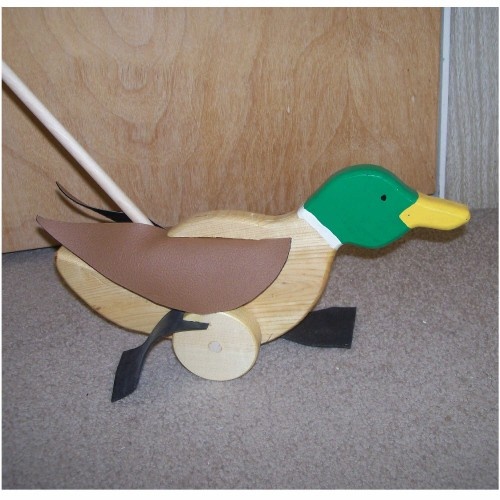