Not one Gorenaire down… but two! 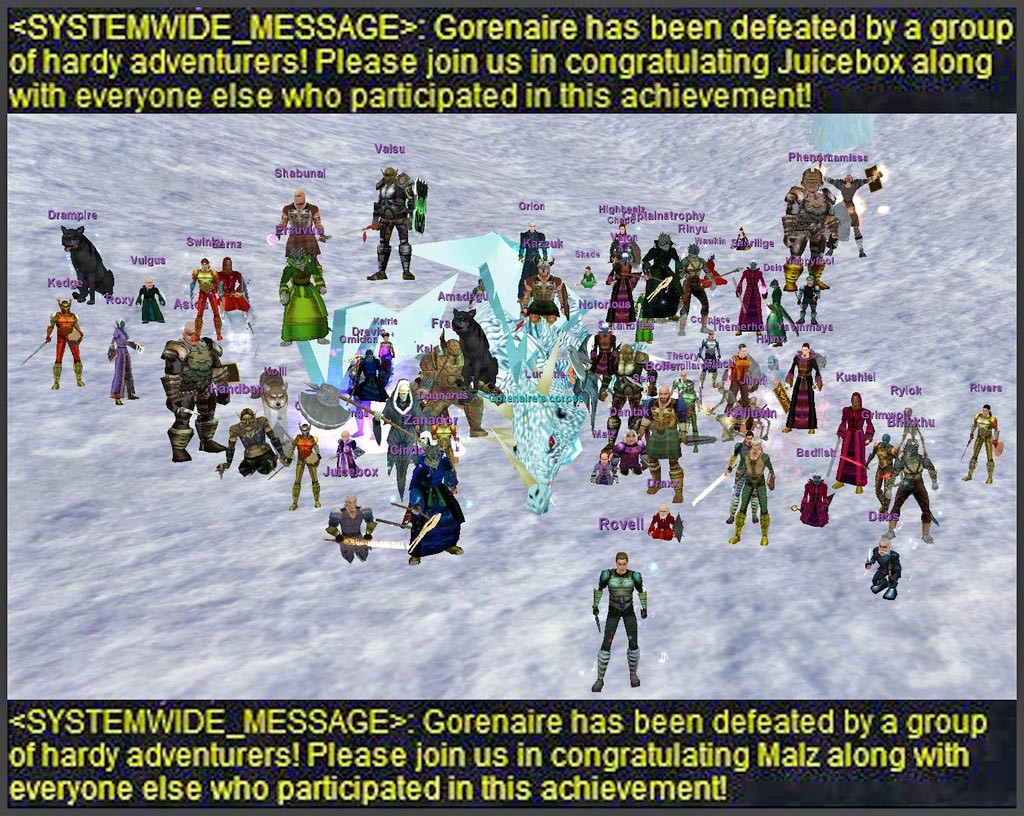 On our way to do the instanced-version of Gorenaire, we spotted open-world Gorenaire up in Dreadlands but another guild was attempting her. Out of respect for them, we decided to continue through to do the instanced-version. We entered the instance and set up for the pull and a few minutes later Gorenaire died to Resolute on our very first attempt with just two deaths. Upon zoning out of the instance, we noticed the open-world version was still up and the other guild seemed to be done so we decided to setup and engage her again. Moments later we had our second Gorenaire kill of the evening and this time without a single casualty. 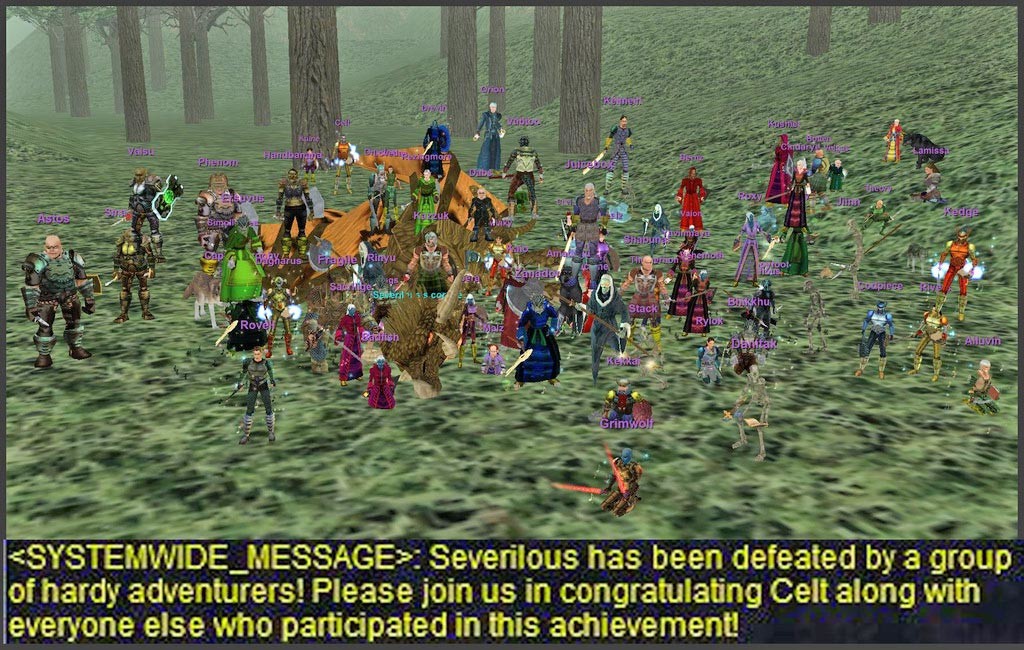 The MOTM version of Severilous, as you can expect, wasn’t a challenge. With every challenge outside of Veeshan’s Peak conquered, we now turn our full attention to finishing up our VP keys. By the sheer amount of guilds working on their keys it seems like the bigger challenge will be getting an adequate raid force inside VP. Once there, we expect our success to continue! More to come, stay tuned…