One of the key drivers for Resolute has been to progress through content on its own terms and not at the behest of individuals outside the guild or other guilds in general. As we’ve posted before, we’re a spouse-friendly raiding guild. We raid predominantly on Thursdays and Sundays and for a couple of weeks at the start of an expansion on Tuesdays until we can quickly collapse back to two days. We’re the guild that takes Superbowl Sunday and Valentines day off. We’re not the guild that raids on Wednesdays because that’s when new content releases and we’re definitely not the guild that raids 5 days in a row to try and place higher on Phinnykills.com. Other guilds have different goals and philosophies and that’s great. That’s what makes this server so great. There’s a guild out there for every play style.

So how has Resolute done in PoP on a limited raiding schedule?

The Rathe Council dead on our second attempt ever 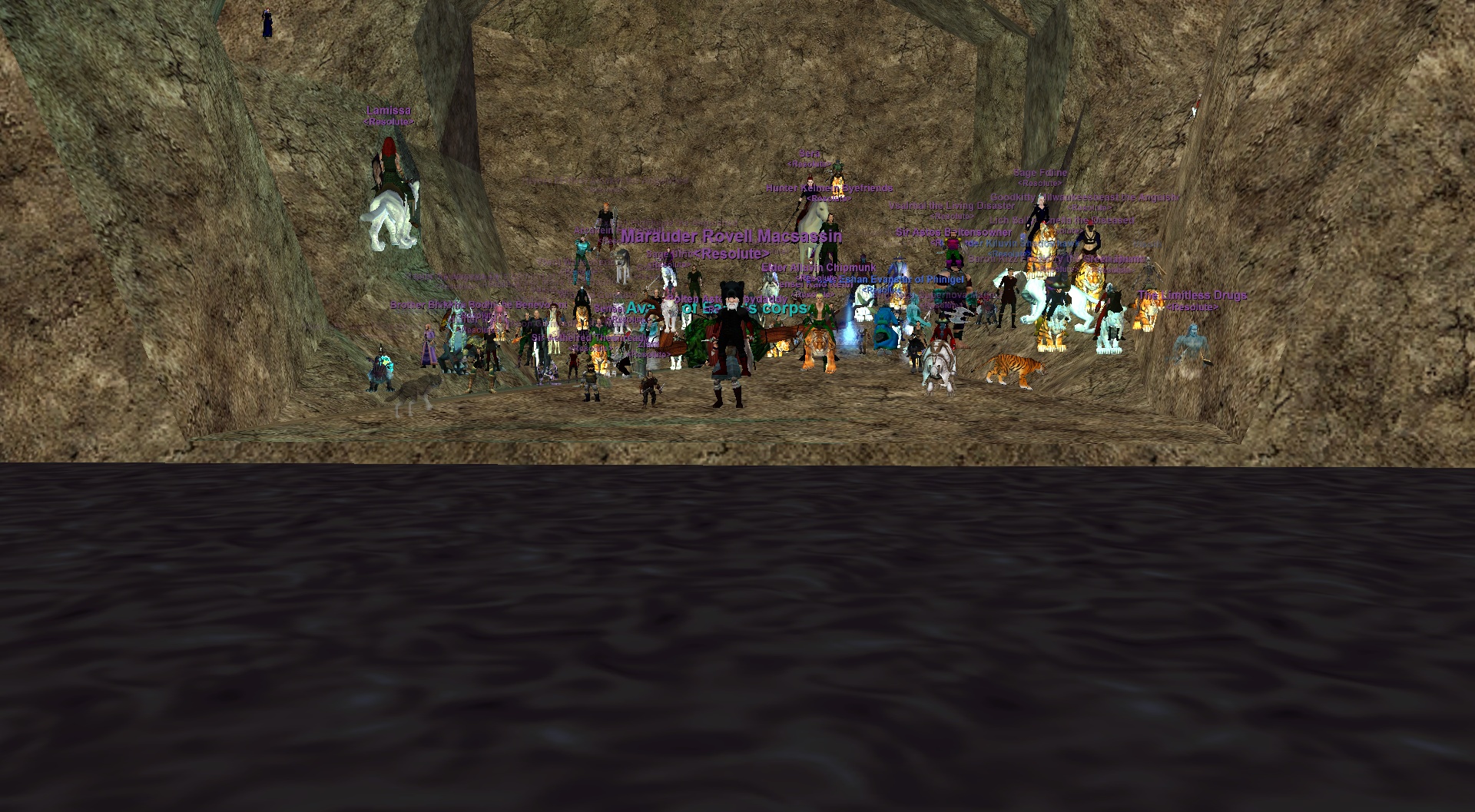 Oh, did we mention that we also don’t require our guild to raid on the Test Server to practice content prior to expansion launches? We would have had TRC dead on our very first attempt but the encounter started to reset when our last council member was at 40%.

Coirnav in the Plane of Water? Dead first attempt ever 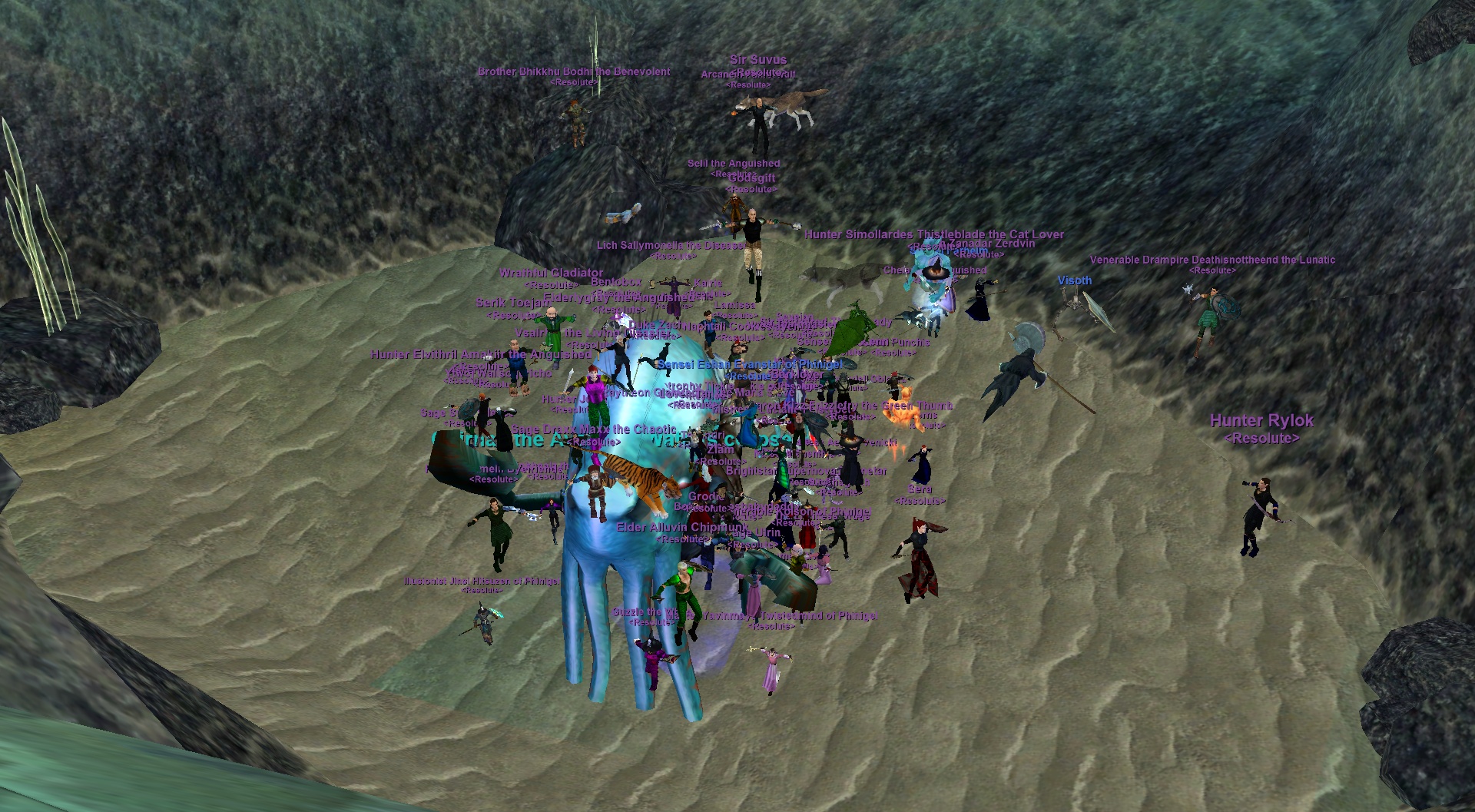 What’s next? Fennin and Xegony will die this Thursday and we’ll clear Time/Quarm by Sunday, on our own terms.